Your questions about the Raspberry Pi 4 and other desserts – answered 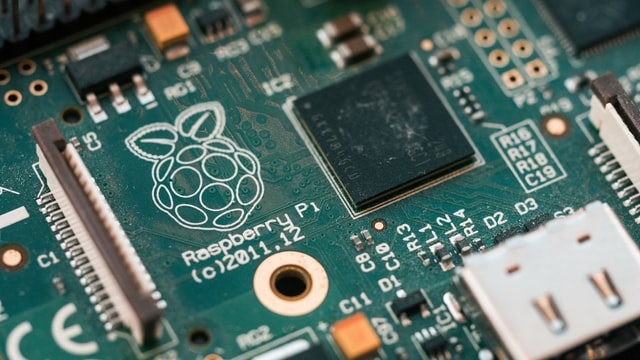 After I published my last article, I got some questions from friends and other readers about my reason for the switch to ARM and many of them asked what a Raspberry Pi is. I decided to write a small Q&A article that addresses most of those questions and concerns.

If you need a one-word answer to the question “Can I use the Raspberry Pi 4 as my primary computer?”, then the answer you’re looking for is resounding YES! Although with a caveat—as long as you’re not looking for a high-end machine and you are not stuck with only having to use either Windows or macOS, you’re golden.

What is this Raspberry Pi anyway? 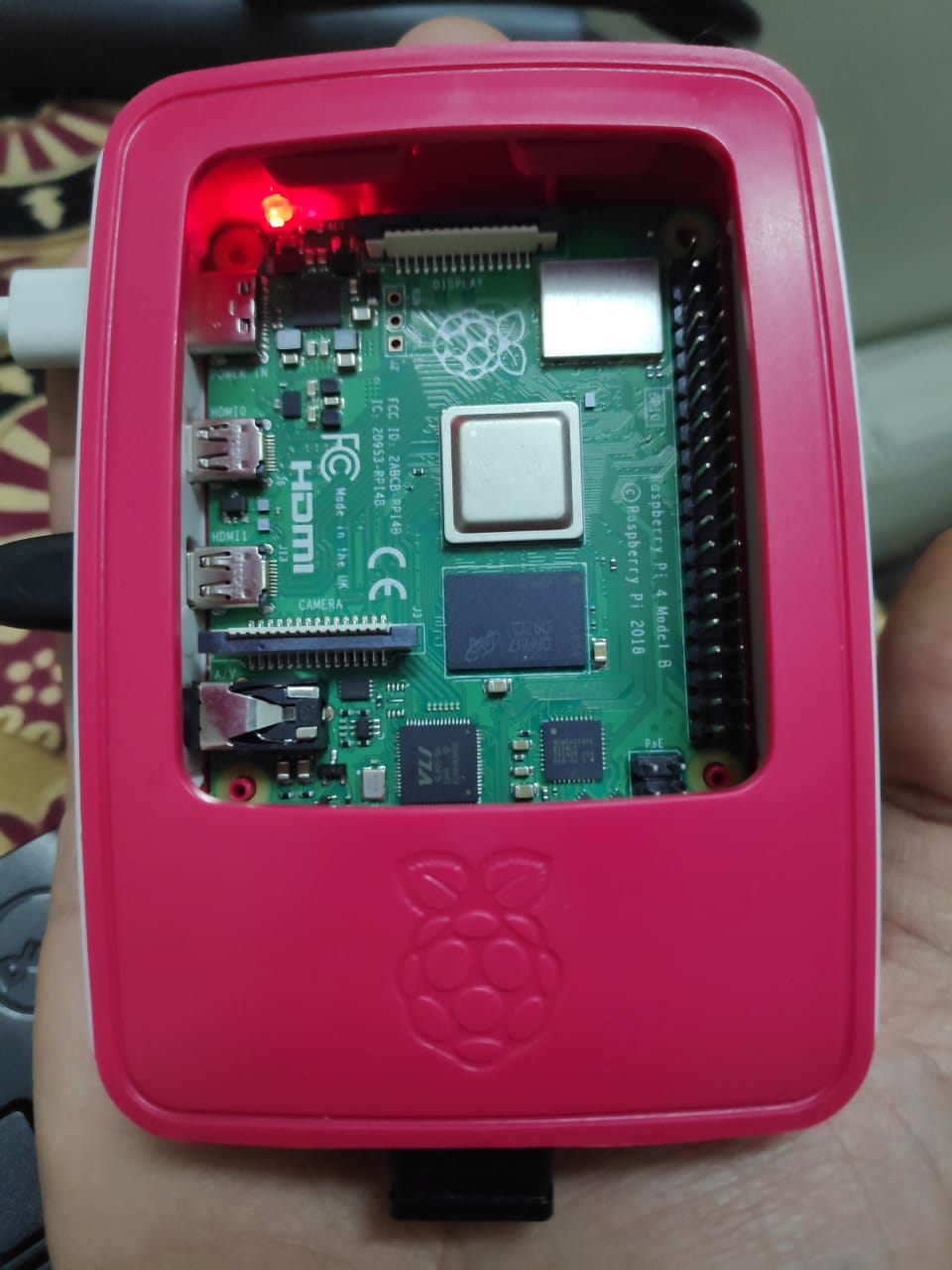 If you’re a Mac or Windows baby, chances are you would have never heard of Raspberry Pi, ARM processors or anything remotely related to it, unless you’re an engineer or a geek, or both! (Although Apple fanbois have recently started to know what ARM is after Apple launched their M1 series of processors called Apple Silicon). Alternatively, you might be a pseudo-geek like me who stumbles across things on the internet that seems interesting and would want a new toy.

To explain what the Raspberry Pi is in the simplest of terms, it is a very small, entry-level, low-cost computer that is perfect for anyone that just wants to surf the web, explore what a computer can do and even learn the basics of programming. You can also make spreadsheets, use a Microsoft Word-like word processor, make presentations and play some games.

How is the Raspberry Pi different from a desktop PC?

The most important difference between a mainstream Apple, Intel or AMD-powered desktop PC and the Raspberry Pi is raw computing power. Although the Raspberry Pi 4 is no slouch and it can handle most tasks such as browsing the internet, creating Word docs or playing YouTube videos with ease, it will not be able to run a full-featured operating system such as Windows 10, macOS or a full-sized distribution of Linux, but it runs a version of Debian Linux with LXDE called the Raspberry Pi OS.

What can I do with a Raspberry Pi computer?

Well, pretty much anything you could do with a regular desktop PC, as long as the processor can handle it. Variants of the Raspberry Pi have been used for digital maker projects, containerization, making music machines, penetration testing, as a media server and much, much more. The versatility and small form factor of the Raspberry Pi series of computers make them perfect for industrial and home automation purposes.

Who created the Raspberry Pi series of computers?

The Raspberry Pi computer is from the Raspberry Pi foundation that aspires to advance the education of adults and children in the field of computer science and other subjects.

Where can I buy a Raspberry Pi?

You can buy the Raspberry Pi from their website, from Amazon, from other popular online retailers or your local electronics store, if they stock it.

What do I need to get started with the Raspberry Pi?

Just like any other desktop that you build from scratch, you need a keyboard, mouse, case, power supply and monitor to use the Pi. If you have the Pi 400, you can remove the case and keyboard from this list.

The next article will feature more about me, my daily PC routine and how the Raspberry Pi 4 fits into it perfectly. Until then, stay tuned!